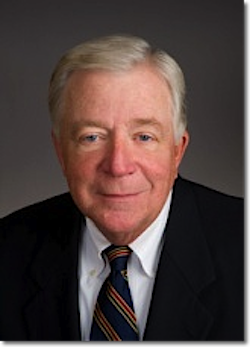 Kurt is a private investor and advisor and has spent most of his career advising and assisting entrepreneurs.

Kurt is a Certified Public Accountant and Certified Management Consultant. He serves as a member of the board of directors of six privately held companies and is one of the four organizers and directors of a community bank. Kurt is a graduate of the University of North Dakota from which he also received an Honorary Doctor of Letters in 2004.