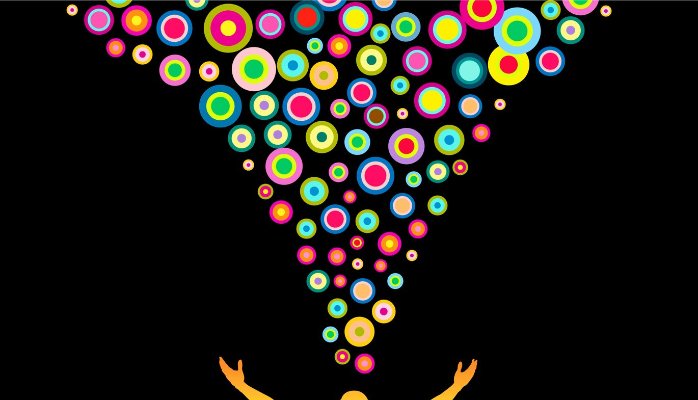 Several years ago, an industry business broker gave me one of those calls. He had a potential acquisition for me to consider. We were in the market for strategic tuck-in deals so he immediately had my attention.

As is standard industry practice, he then emailed a management teaser to me for more information. He followed-up a couple of days later to see what I thought.

My curiosity was peaked enough by the executive summary that I asked to see the formal Offering Memorandum on the business.

After negotiating a non-disclosure agreement which included unusually stringent non-compete and no-poach language, we signed and received the Offering Document.

The presentation was limited but contained just enough compelling information that it made sense to learn more. Timing was also in our favor in this case. I was going to be in the home town of the seller and the broker within two weeks so we agreed to meet in person. The owner would be selling his business and retiring. As almost all owners do, he wanted his team of 20 to be in good hands with a new owner.

The meeting went well for all involved. We felt comfortable with each other. He agreed to move forward and we decided to proceed with diligence and, hopefully, a formal offer.

The business owner had no experience buying or selling companies. He’d built his company from scratch over 20 years. It had been his life pretty much 24X7 up to that point. He indicated that it was time to retire. He and his wife wanted to travel and he had a charitable interest he wanted to focus on.

As we began diligence, we were immediately met with unintended barriers. From the beginning, the financials provided were incomplete and, in many cases didn’t track logically. This only served to raise some red flags and cause us to want to dig deeper. Our request to see other commonly reviewed diligence information was flatly denied.

We pursued a normal course of due diligence. Disciplined and thorough and within the normal bounds of diligence review. Our process involved a review of all business disciplines and each department director on our team oversaw their area of diligence. The seller rebelled against this approach.

The owner rapidly began to protest our “invasive” process and resisted providing reasonable access to information that was necessary to complete the deal and finalize a bid. The broker seemed powerless and was viewed by the seller as a biased advisor.

After multiple meetings and conference calls, the barriers to information continued to build. A final heart-to-heart conference call to explain what we needed and why—with assurances that we were sincere in our willingness to buy the business didn’t assuage his fears. We even committed to keep his employees on staff and a divisional office in his city. His lack of trust in a very standard process caused him to add additional roadblocks.

We were finally forced to walk away from the deal.

We were willing to make him a very generous offer that was at or above market. For us, the strategic fit with our business was compelling. And, few other potential buyers would see the business the same way.

He missed his chance.

Out of curiosity, I recently checked on the status of the business. Over five years later, he still hasn’t sold his company. Sale multiples in the industry have declined since we attempted to make the acquisition. His business is worth less and he still hasn’t achieved his stated personal and lifestyle objective to retire, travel with his wife and focus on his stated second career.

Price Waterhouse Cooper research reflects the trend. Something like 80% of businesses listed for sale will never sell. If only my seller had invested in an experienced business advisor to guide him through the process. He would have likely beaten some pretty stiff odds.