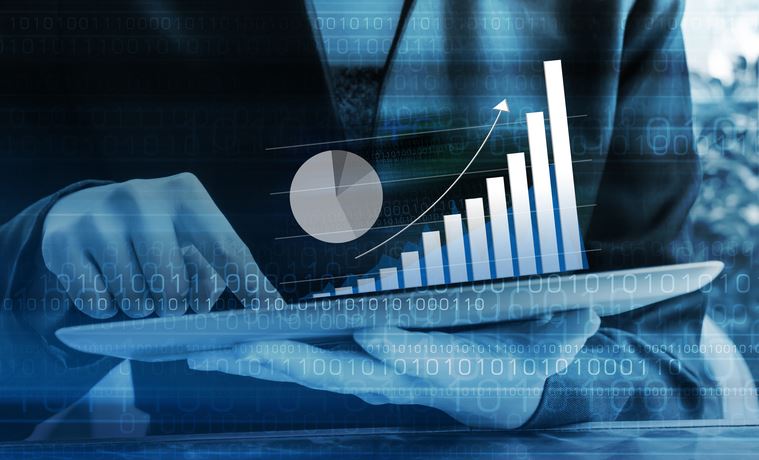 EBITDA is a commonly used metric for the valuation of mid-market businesses. Now, the appropriateness of using EBITDA can be debated, but the fact is that most estimates of business value start with this number. So needless to say, increasing EBITDA will increase the value of a business.

Most often, business owners of privately held companies are motivated to minimize taxes. They will try to expense as much as possible and even defer recording revenue to reduce taxable income. Business brokers or investment bankers will often normalize the results of a vendor’s financial statements for nonrecurring or one-time costs. These normalizations are scrutinized by potential buyers and often rejected as legitimate adjustments. On the other hand, EBITDA (before normalizations) calculated from financial statements that are prepared by an external accountant receive much less scrutiny from the prospective buyer.

To this end, business owners should consider how their accounting policies are impacting EBITDA. The truth is that business owners can choose between various accepted accounting methods to show higher EBITDA on their externally prepared financial statement and thus positively impact business value. Some people may consider this to be financial engineering, which carries a negative connotation. I consider it to be smart exit planning.

Accounting principles are rarely black and white. There is a significant amount of gray in determining how to record a transaction. Let’s thank Luca Pacioli, the father of accounting, for the double entry system of bookkeeping that has been used for over four centuries. In its simplest form, cash outlays can be recorded as an expense on the income statement or as some sort of assets on the balance sheet. Comparatively, cash inflows can be recorded as revenue or some sort of liability (or equity) on the balance sheet. There is significant judgment and flexibility that goes into recording each transaction. This, of course, can have a material impact on the EBITDA of a business.

Here are five common accounting policy selections that can be managed to increase EBITDA:

One on the biggest knocks against EBITDA as a valuation metric is that it is supposed to reflect a company’s cash flow, but it does not consider the requirement for capital expenditures. Warren Buffet, in his criticism of EBITDA, is credited as saying, “does management think the tooth fairy pays for capital expenditures?” Regardless of your stance on EBITDA, capital asset expenditures are not considered in the calculation of EBITDA, but depreciation and amortization is added back.

If your company is capital intensive, recording equipment leases as capital versus operating will improve EBITDA. For operating leases, rental payments are expensed on the income statement and therefore reduce earnings. On the other hand, if a lease is recorded as a capital lease, the assets are recorded on the balance sheet and depreciated over time. The related liability is recorded as debt on the balance sheet and the interest is expensed on the income statement. Payments toward the capital lease are not expensed and instead are recorded against the liability which would not impact earning. Also depreciation on the asset and interest on the debt are added back, therefore EBITDA would be higher.

Another method to increase EBITDA is to be more aggressive on capitalization of costs, which means moving cash outlays from being recorded as an expense on the income statement to an asset on the balance sheet. This has two positive effects: the first is that it strengthens your balance sheet by showing more assets; the second is reducing expenses and increase EBITDA.

A transaction can be capitalized if it extends the useful life of a capital asset. Significant repairs and maintenance costs are often expensed in privately held businesses to reduce net income and, correspondingly, income tax at the detriment of higher EBITDA.

Costs that have future economic value that can be measured might also be eligible for capitalization. As an example, wages paid to employees for the development of a new software can be added to the cost of that implementation. Capitalization of costs is a gray area that requires just as much qualitative justification as quantitative.

Many privately held businesses will hold inventory even though it is fully expensed when purchased. A periodic inventory count can move the inventory still sitting in the shop or warehouse off of the income statement and on to the balance sheet. This has the immediate effect of increasing EBITDA and also, from a financial reporting perspective, presents a more realistic picture of the working capital required to operate the business.

Revenue recognition is an accounting principle that determines the specific conditions under which revenue is recognized or accounted for. Revenues are recognized when they are earned and corresponding expenses are recorded to match that timing. But when is the revenue actually earned?

Many businesses will record revenue when a project is completed, but there are many instances when partially completed jobs will straddle a company’s year-end. If revenue was recognized for the percentage of the work completed on those projects, the profit margin would be recorded on the income statement and increase EBITDA for that period.

Cut-off relates to whether transactions and events have been recorded in the correct accounting period. Moving certain transactions from one period to the next can have a significant impact on EBITDA. For example, delaying major purchases or taking delivery of major items after year-end can push costs to the subsequent year and thus increase EBITDA. The same is true on the revenue side if a company is able to close a major deal or make a large shipment to a customer prior to a year-end.

Own Your Financial Statement

Let me be clear that I am not suggesting perpetrating fraud or any sort of misrepresentation that could mislead a potential buyer; I am merely suggesting that selection and knowledge of accounting policies can have a significant impact on EBITDA and, consequently, the determination of a company’s value during a sale process. I see too many business owners blindly accept the adjustments that are presented to them by their external accountants. Your company’s financial statement are exactly that — yours! You should have significant input into the policies used in their creation and the ending results that they communicate to outside stakeholders.